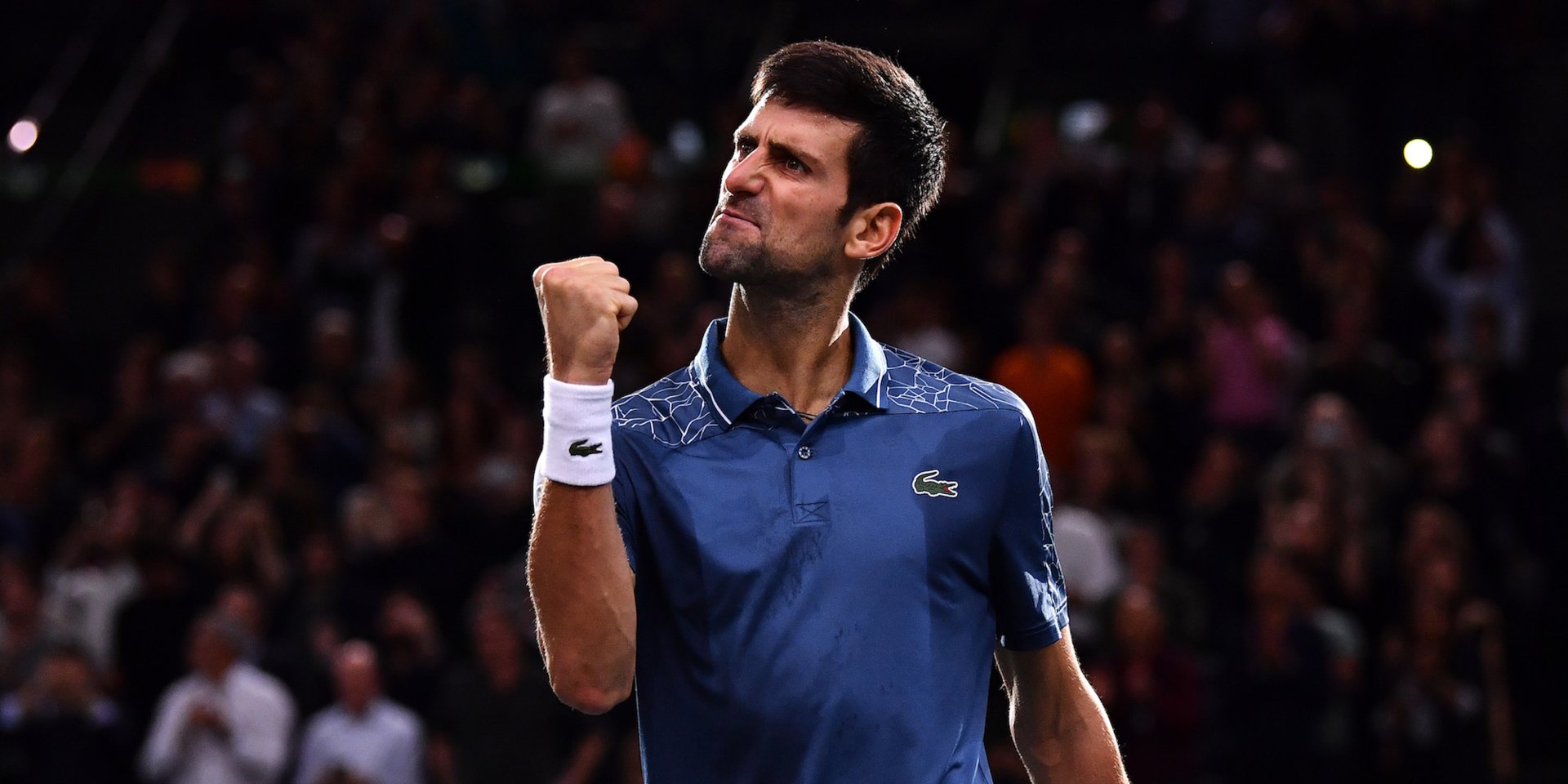 Novak Djokovic just beat Roger Federer in one of the year’s best matches. Saturday’s Paris Masters semifinal featured high quality tennis, and you can watch Federer’s amazing shank shot, and Djokovic’s incredible precision, in some of the highlights below. But after a three hour slugathon between two heavyweight greats of the game, there could be only one winner — Djokovic.

Federer came agonisingly close to snapping his old rival’s winning streak, but Djokovic held his nerve in the Paris Masters semifinal to make it 22 wins in a row.See the rest of the story at Business Insider

SEE ALSO: Roger Federer says he bought an old bus and plans to drive it around Europe when he retires from tennis

UP NEXT: Novak Djokovic has overtaken Roger Federer for total career earnings